A Visit from the King

King Edward VII visited Selby as part of his tour around Yorkshire and the people had a parade to celebrate the visit.

This image also shows the different buildings along The Crescent and all the small shops that occupied them before Wetherells took over. Notice all the people who are watching from the first and second floor windows. These floors were likely used to house the shop owners and managers at this time. 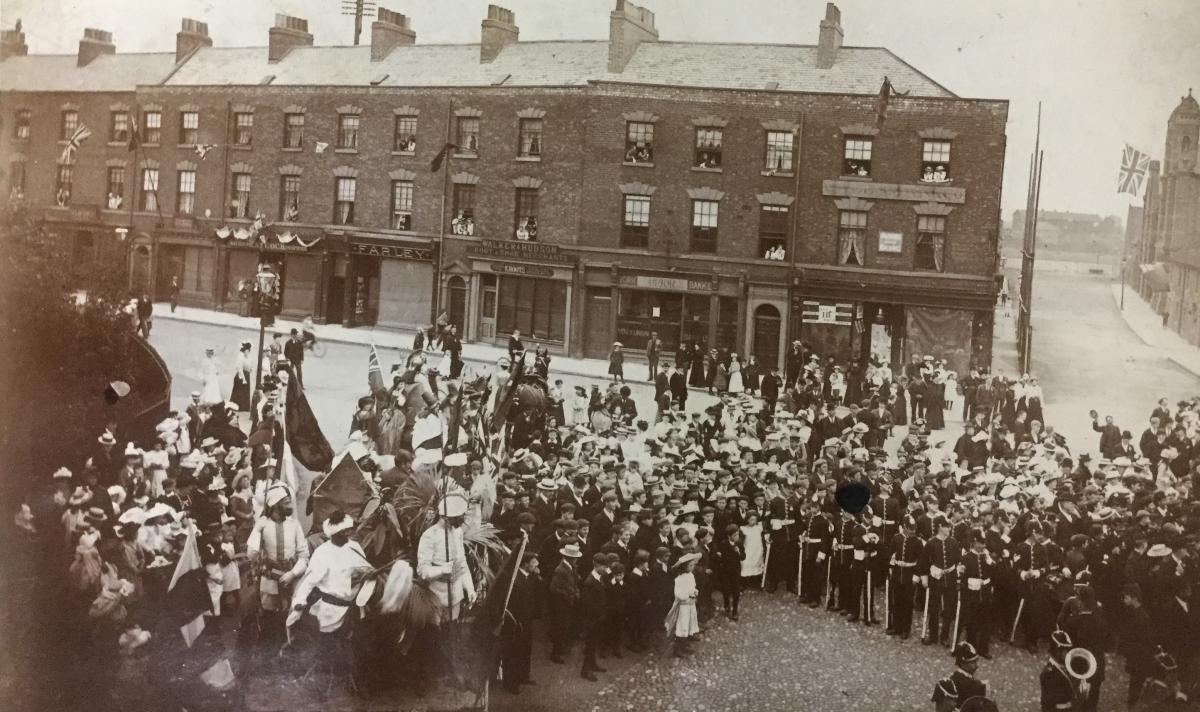 The king was also honoured in the rebuilding of the Abbey after the fire in 1906. Hidden inside a hollow capital in the north aisle, there is a small statue that depicts Edward VII. It was added in when the Abbey was restored after the big fire  as a secret tribute to the current monarch. It is hard to spot unless you know it is there! 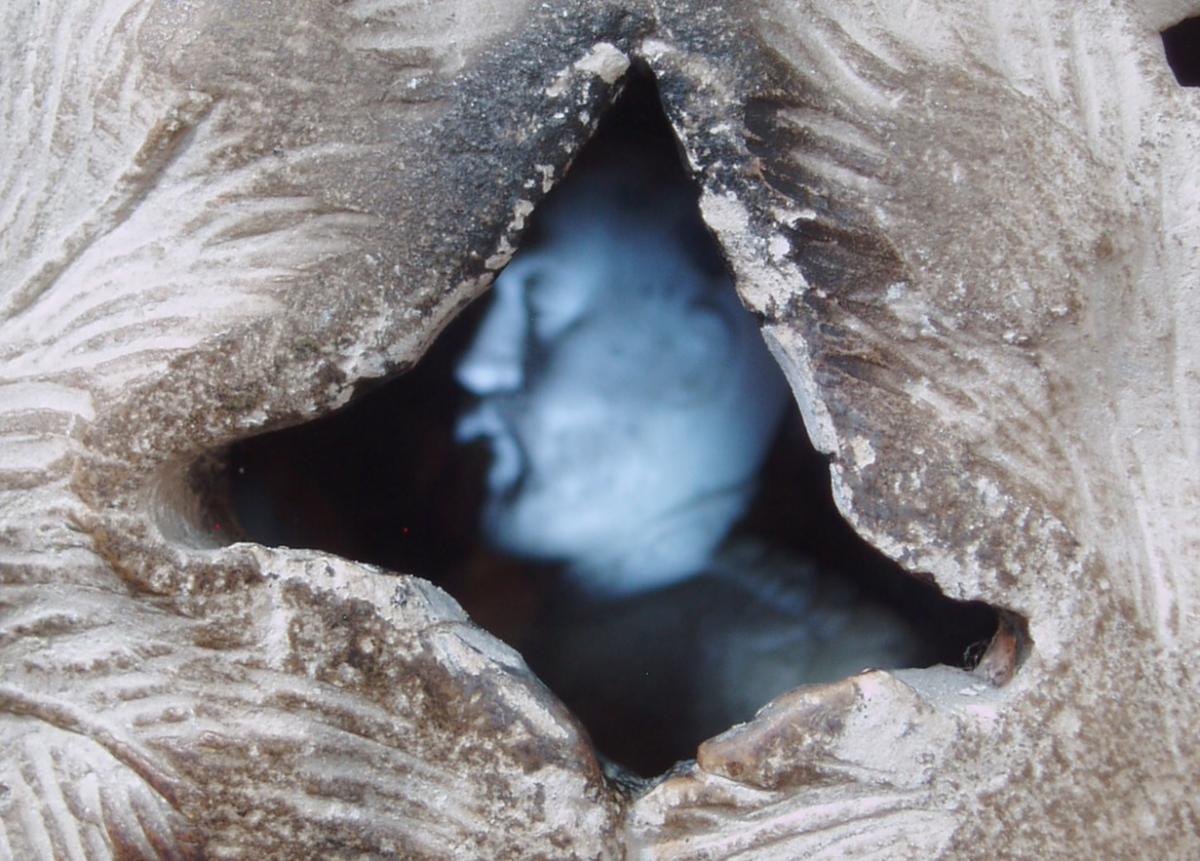