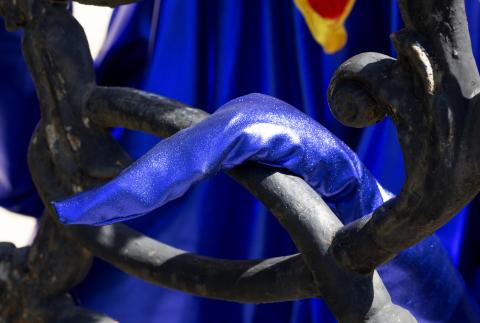 An 80s inspired extra-terrestrial outdoor adventure touched down at Selby Abbey during October half term, as part of Selby District Council’s programme to celebrate the 950th anniversary of the founding of the Abbey.

Acclaimed Leeds based company, Manic Chord Theatre, brought their family adventure show, The Unknown, to be performed in the grounds of the Abbey three times a day, on three different days over half term.

Inspired by ET and Stranger Things, the interactive show was suitable for families and all performances were completely free.

For 2019, the District Council has invested £50,000 to deliver a programme of arts and heritage events to celebrate the 950th anniversary of the founding of Selby Abbey. The Council has been awarded just under £70,000 by Arts Council England and £45,000 by National Lottery Heritage Fund for the Selby 950 celebrations. 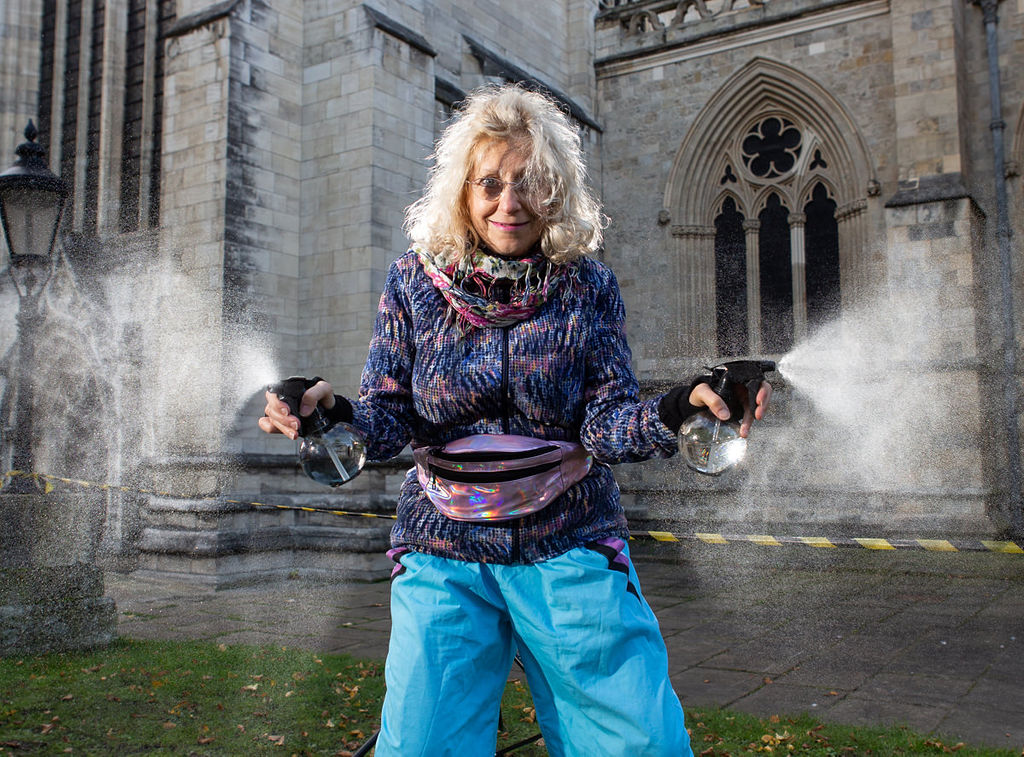 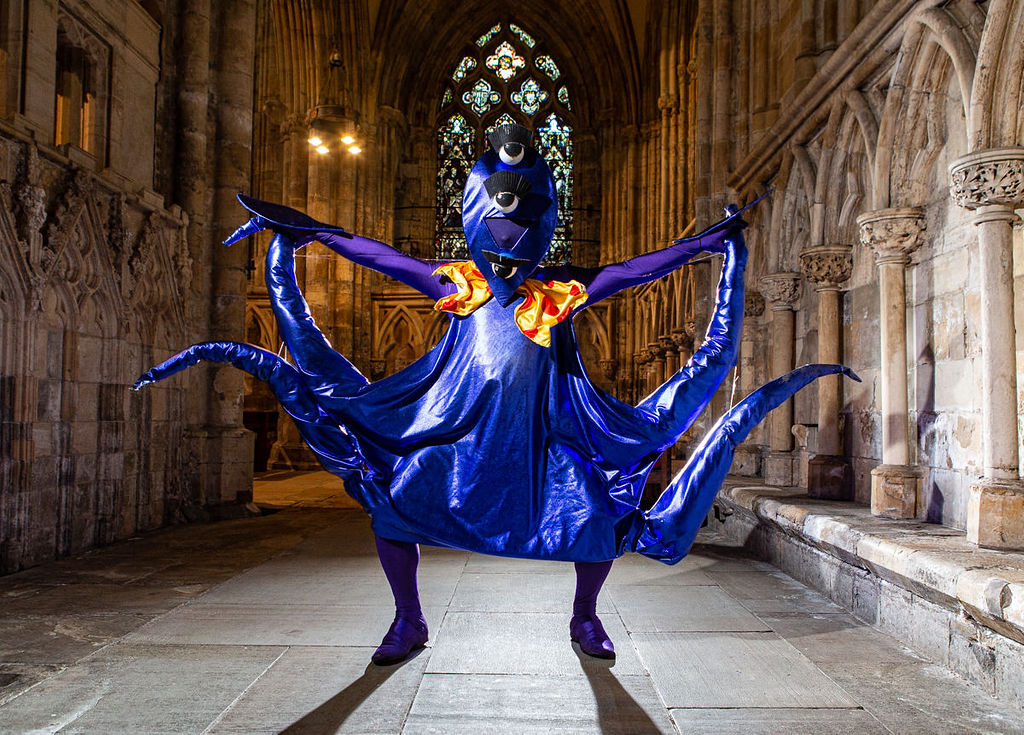 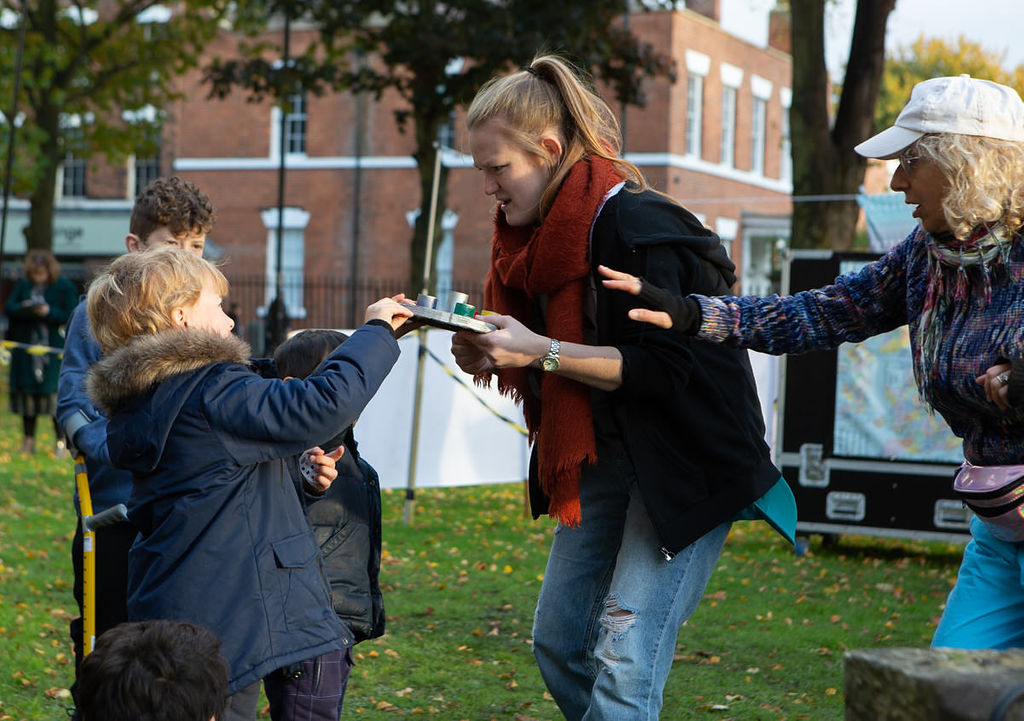 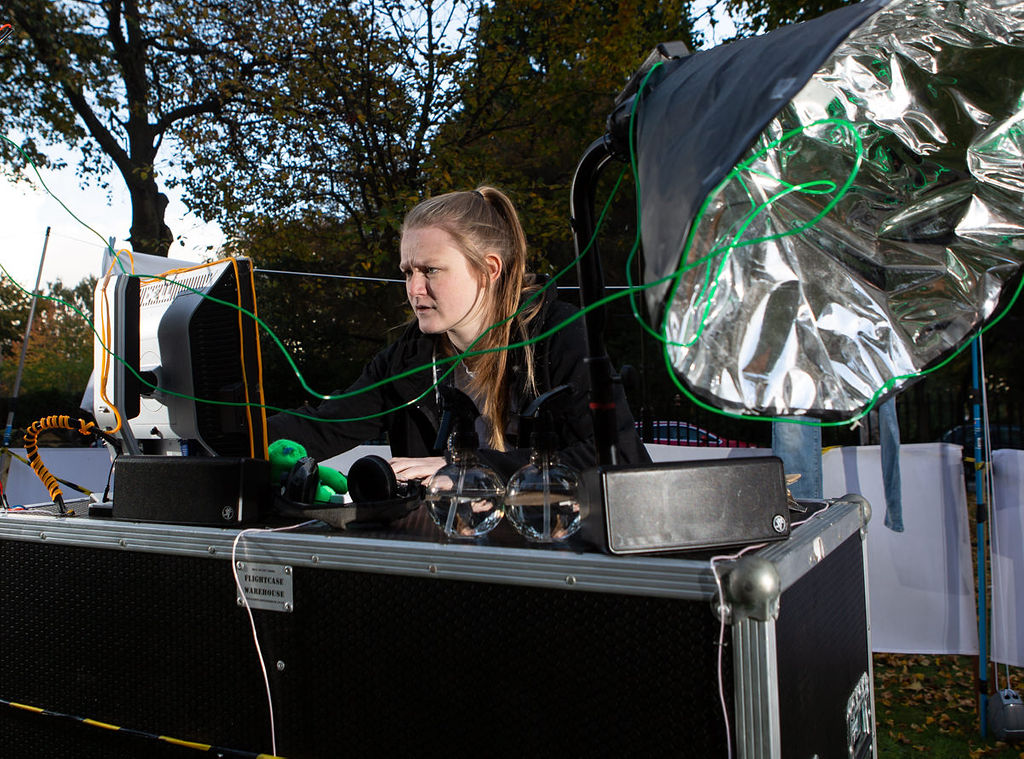