END_OF_DOCUMENT_TOKEN_TO_BE_REPLACED

HRH The Duke of Edinburgh 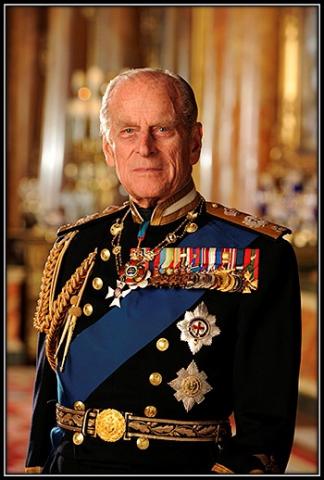 Selby District Council is deeply saddened to hear of the passing of HRH Prince Philip. Our sincere condolences go to Her Majesty the Queen and the Royal Family.

The Lord-Lieutenant of North Yorkshire said: “It is with great sadness that we learned of the death of HRH The Duke of Edinburgh today, Friday, 9 April, 2021.

“His Royal Highness was a hugely charismatic man, who was much loved and respected by so many.

“Prince Philip carried out over 22,000 solo engagements since 1952, including many in North Yorkshire, as well as accompanying Her Majesty The Queen at many other events. They were both at the 150th birthday celebrations of The Great Yorkshire Show in 2008 and in May 2010, they formally re-opened the Scarborough Open Air Theatre to rapturous applause; apparently the volume of noise from 6500 people was quite deafening. The Duke was also a great supporter of military events across our region.

“Prince Philip, who has been by The Queen's side for more than 70 years, making him the longest serving Consort, dedicated his life to supporting Her Majesty. He has combined loyalty and duty without diminishing his own individual personality. They have had an extraordinary partnership which has lasted over 74 years.

“He will be fondly remembered by so many, both here and across the Commonwealth. The Duke of Edinburgh Award Scheme will be his legacy, touching over 6 million young adults and continuing under the auspices of HRH The Earl of Wessex."

More information is available on the Royal Household website www.royal.uk, including the online book of condolence.