Inspired by The Crescent in Bath 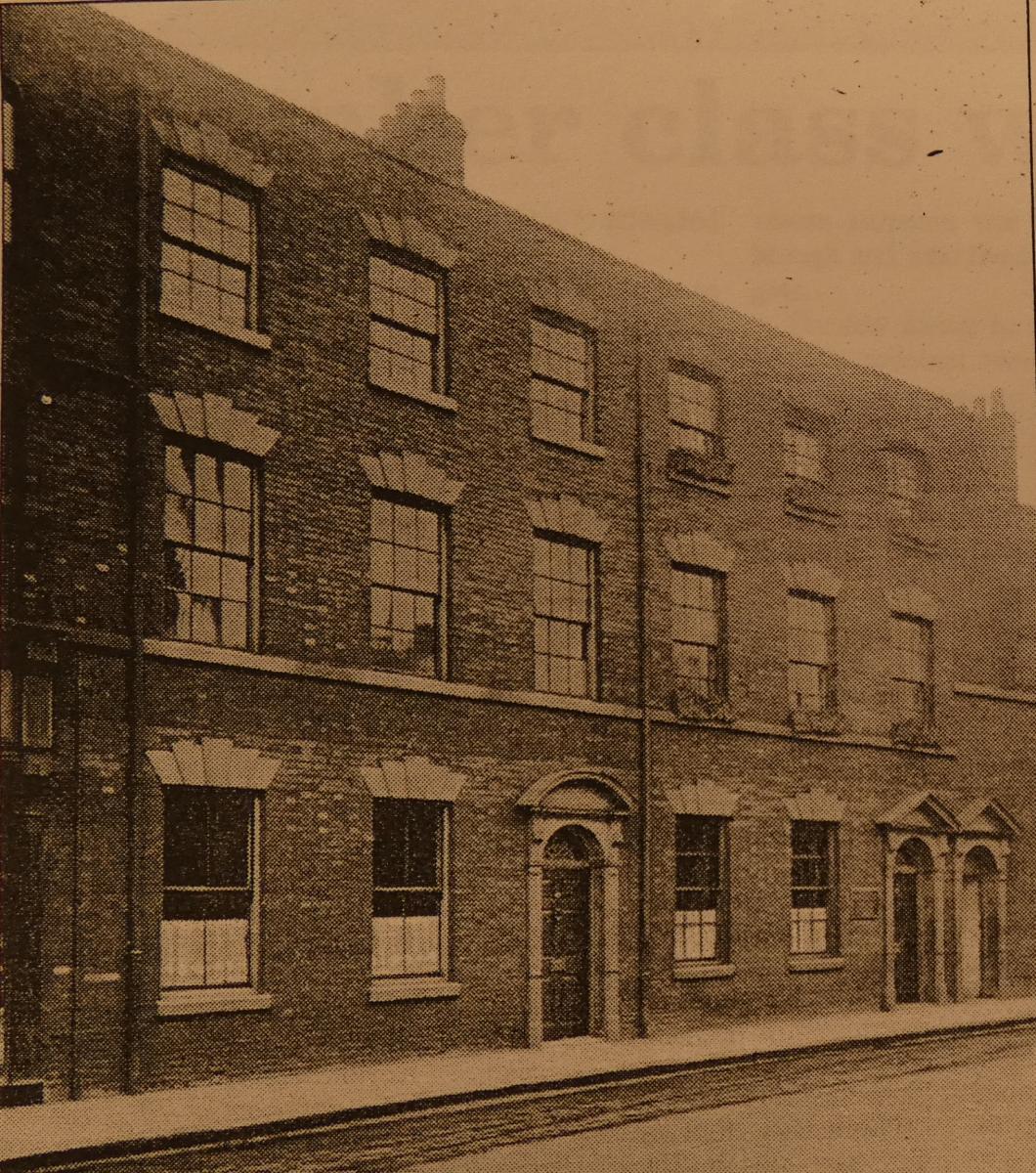 Starting in the 1790’s the roads that surround the Abbey grounds were transformed by John Audus and his son James Audus. The Audus family were local ship owners, and they both became amateur architects with a desire to improve the social and economic well-being of the town.

They built The Crescent, Park Street, and redesigned areas of New Street with the buildings in this image above. Most of the ground floors have now been converted into shops as you can see today. 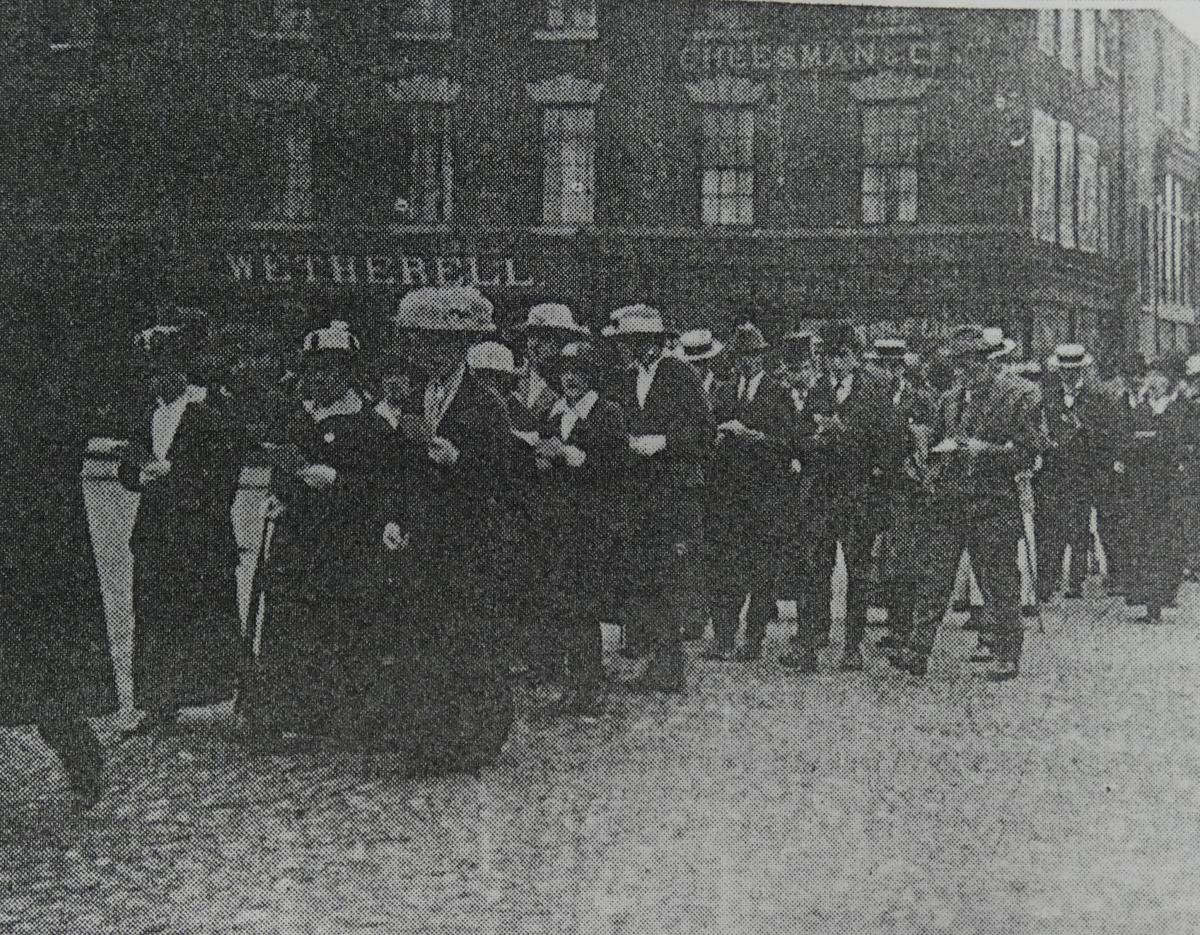 John Audus was inspired to plan one of the new streets, The Crescent, by a visit to Lansdowne Crescent in Bath.

Wetherells was established as a drapers' shop in Selby town in 1898 on a smaller premises on New Street. It had moved to The Crescent by the time this photograph was taken during WWI. This image shows both Wetherells and Cheeseman's department stores in the background of a Weslyan congregation service. You can see that the design of the ground floor  joins the units under a single shopfont, with large windows for displays and an name advertising board above. 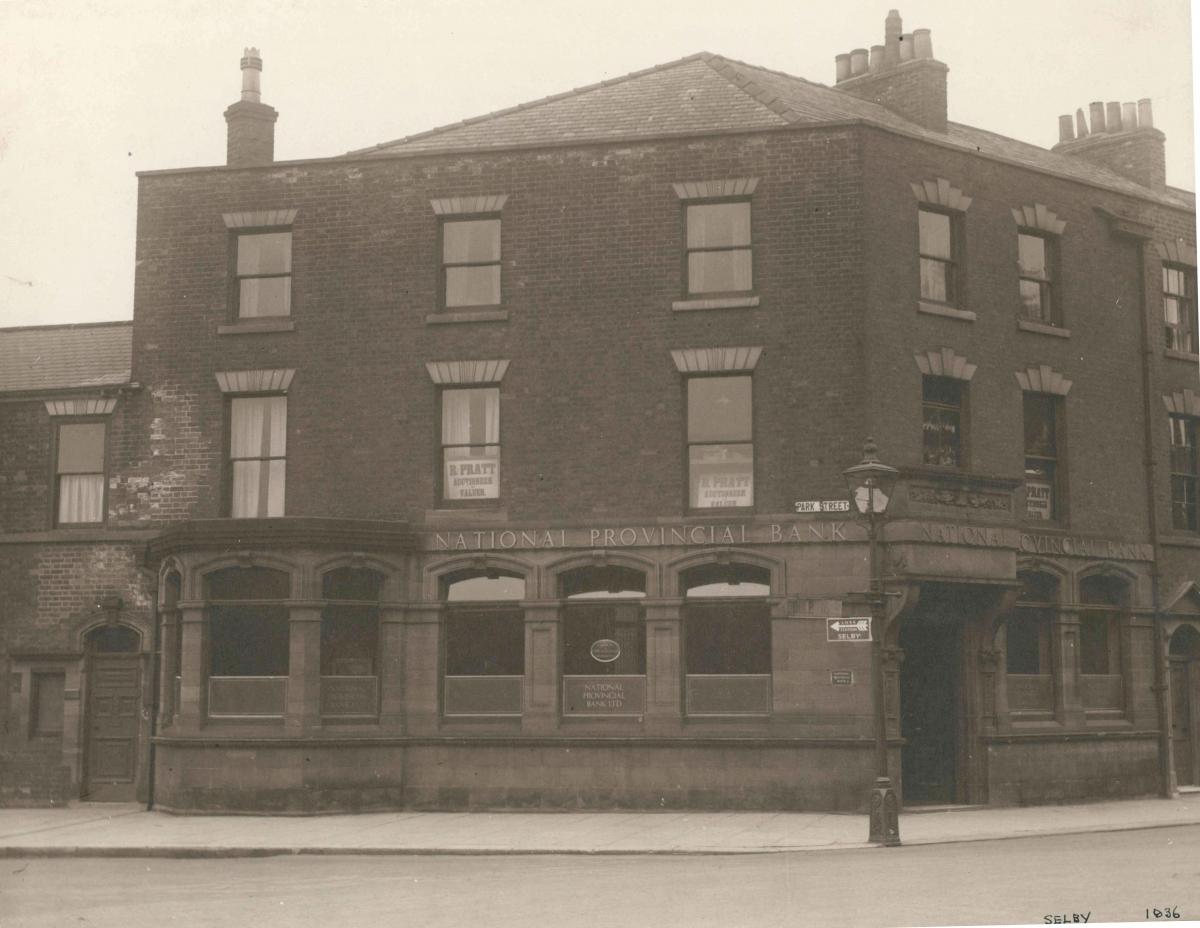