Fragment of a Roman Head Pot 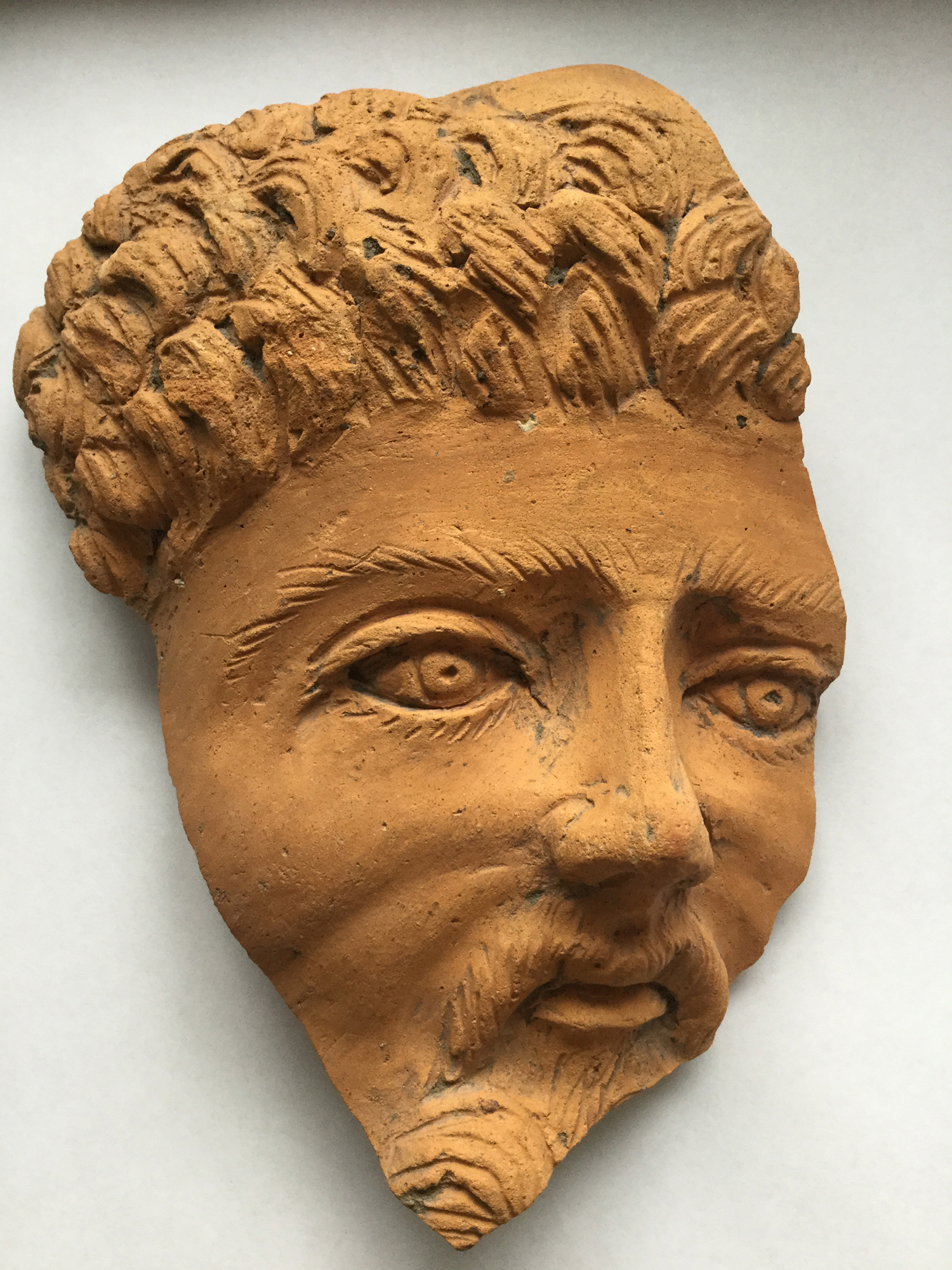 This fragment of a Roman Pot Head was loaned for use in the Selby Treasures Exhibition, with thanks to MAP Archaeological Practice.