Below is a list of treasures from the developing town of Selby. If you like one or more of these items don't forget to vote for them, the link is at the bottom of this page.

This is a seal cast of the Benedictine Abbey of St Mary and St Germanus, Selby. It dates to 1282 and depicts St Germanus seated on a throne holding a pastoral staff and raising his right hand in benediction. Courtesy, Leeds Museums and Galleries. 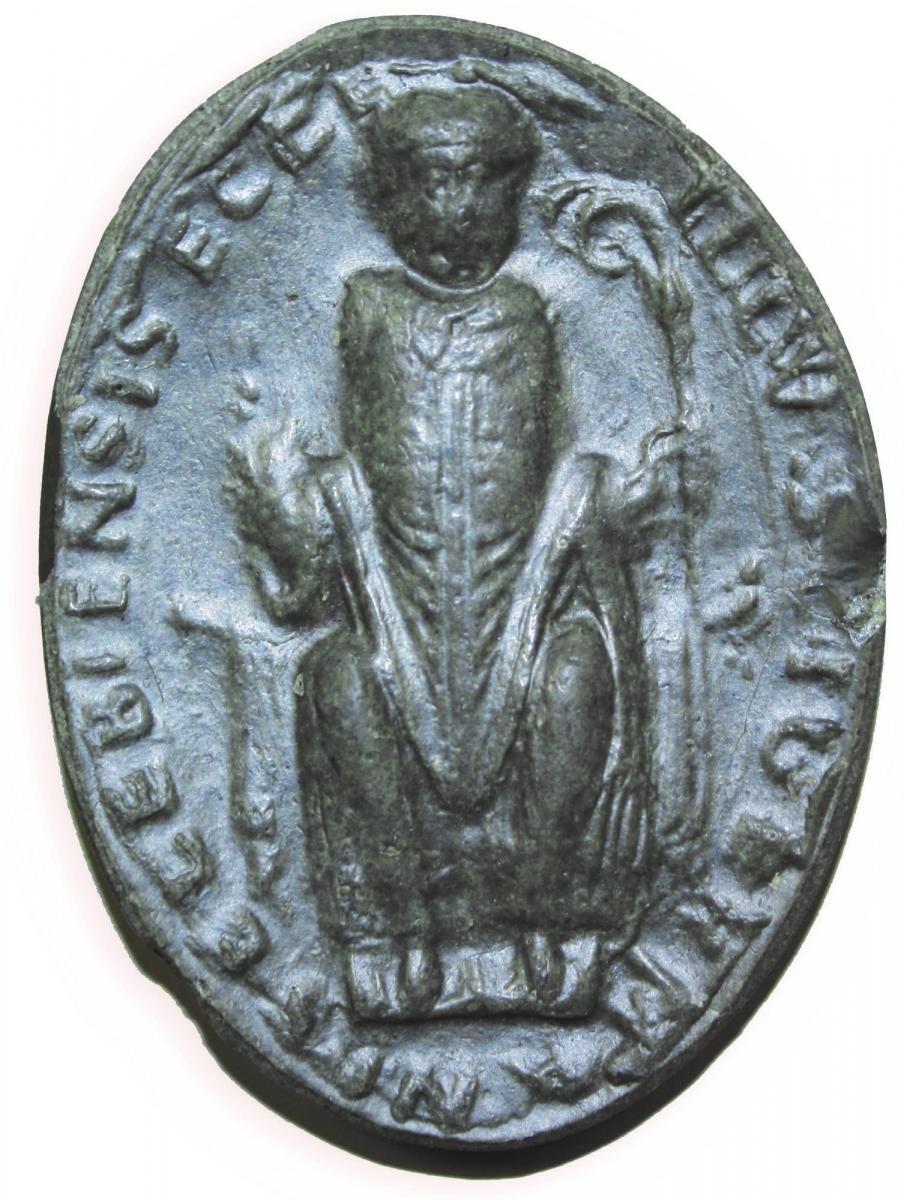 Candlesticks from the Selby Abbey Fire 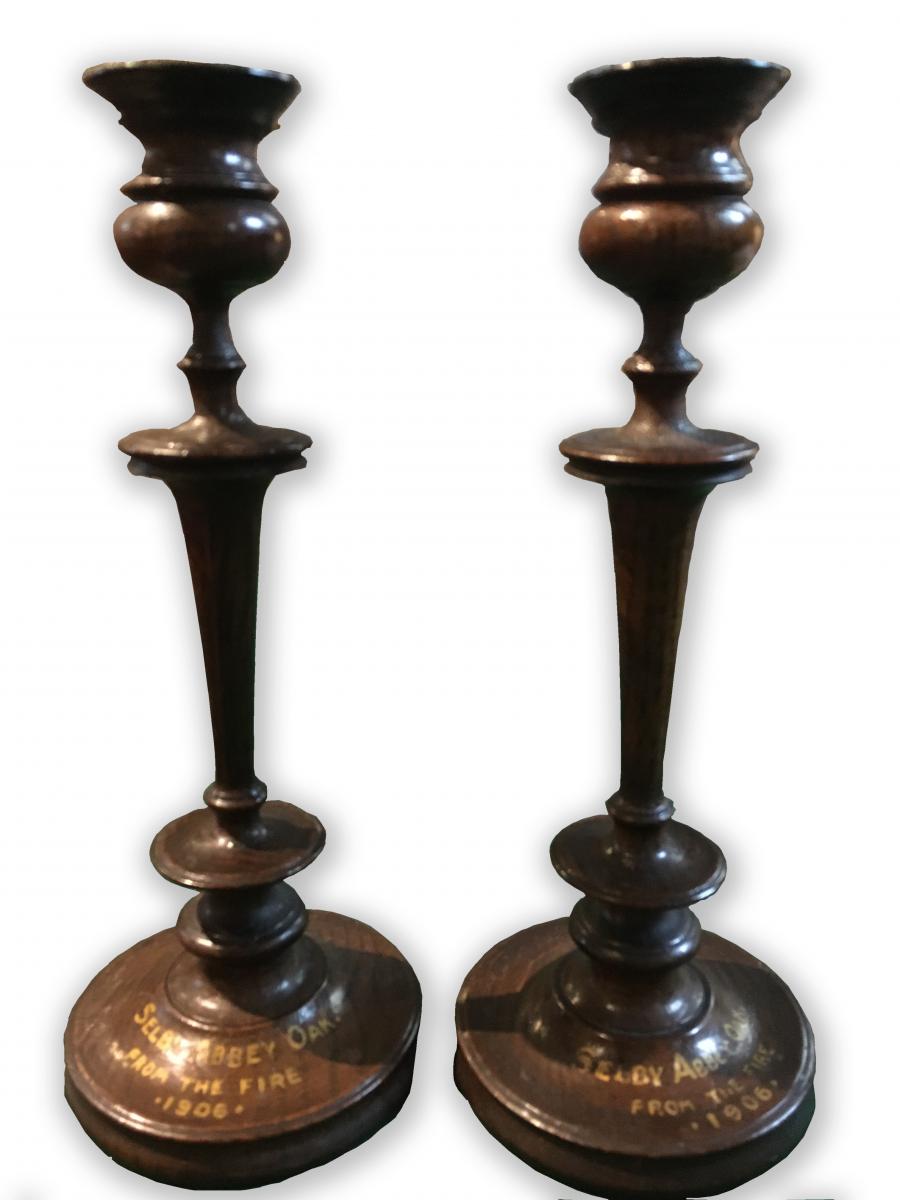 This stick is one of many wooden objects made from medieval oak timbers that were salvaged from the great fire of 1906 in the Abbey. Thomas Strudwick is known to have made at least 12 of these and possibly more. 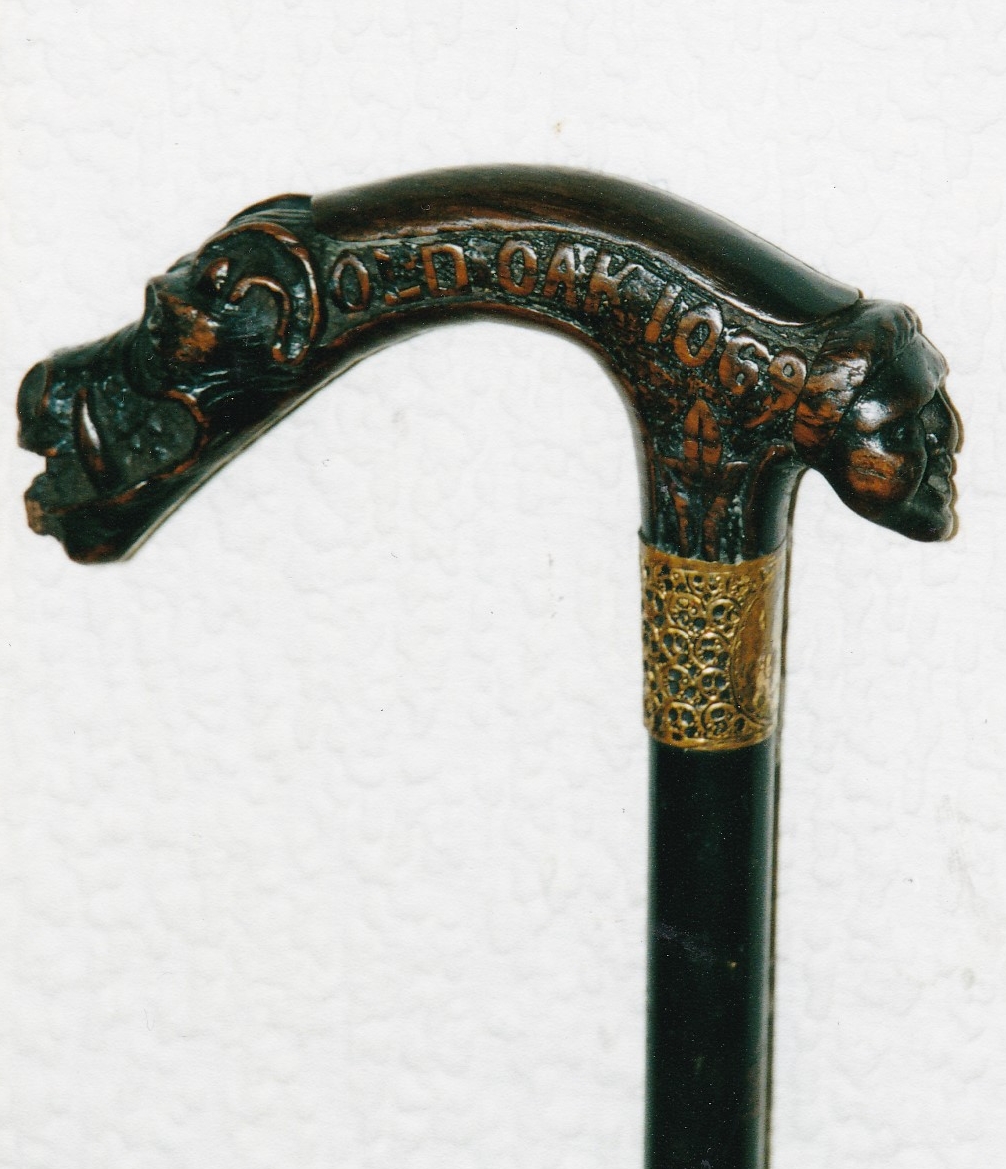 This is a late-16th century Geneva Bible. It is filled with personal notes from someone who had it in the 1700s and includes a copy of the Prayer Book. It was found in early 2020 when moving some items round in the Abbey. Courtesy, Selby Abbey. 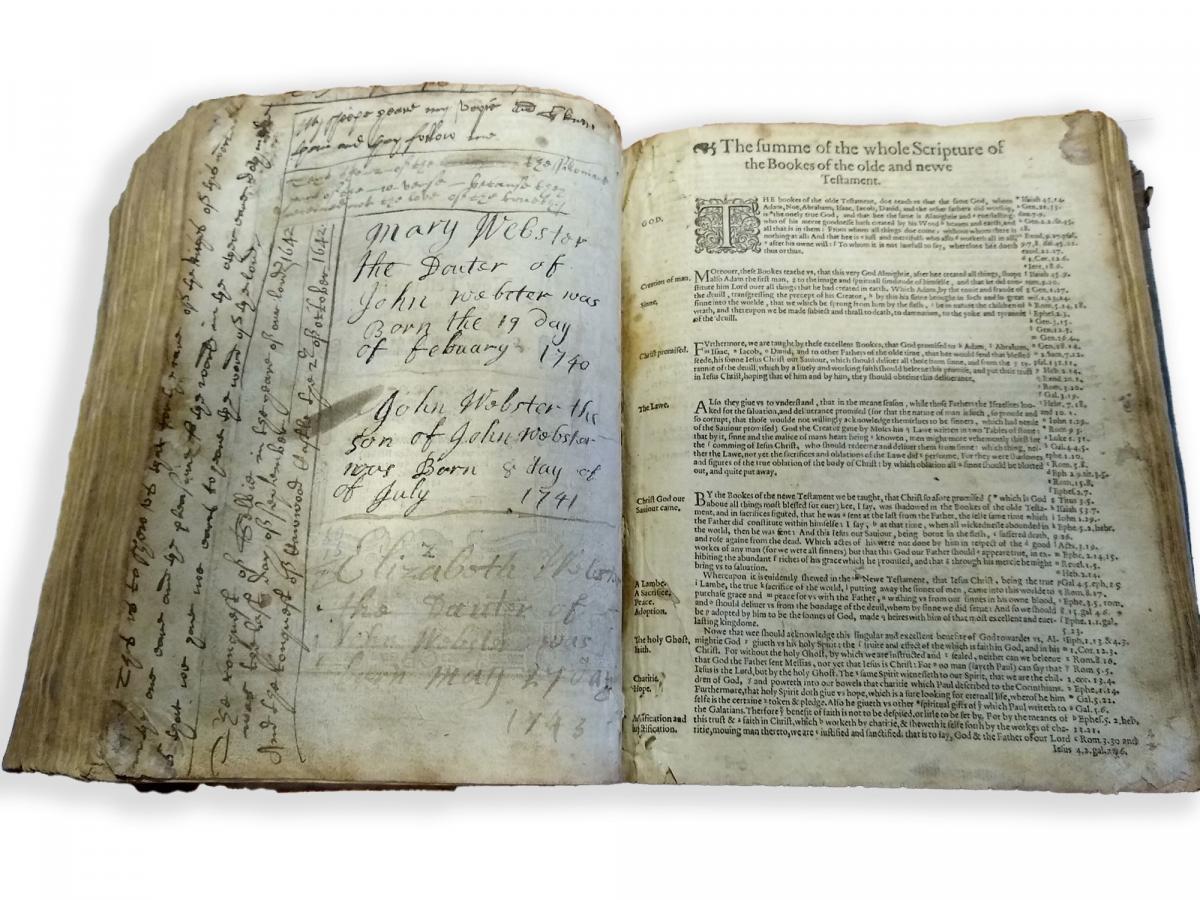 This roof boss was damaged in the Selby Abbey fire of 1906. It is one of the only surviving wooden objects from the fire, however, was too badly damaged to be repaired. It is now displayed in the south transept of the Abbey. Courtesy, Selby Abbey. 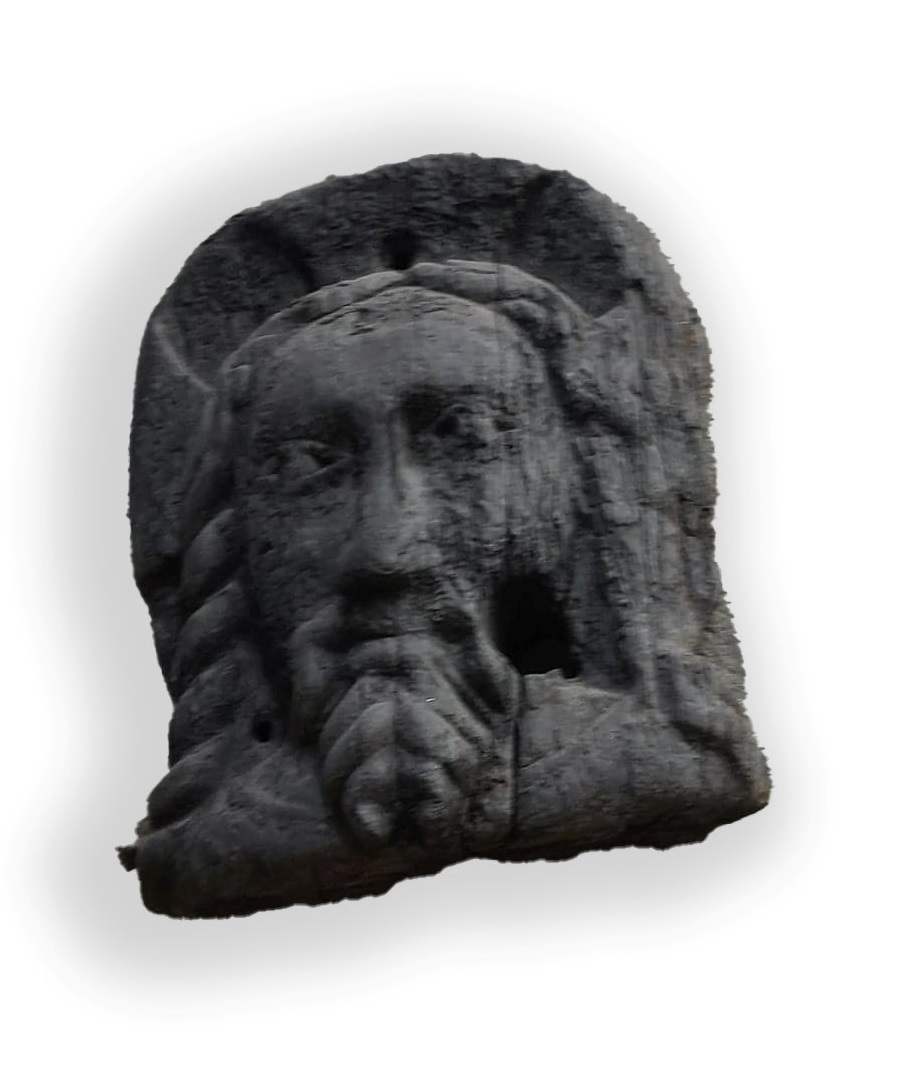 Samian ware is recognisable by its distinct glossy red colour. This ink well originates from Eastern Gaul, France and was found at the Turnhead Farm site in Barlby. It is one of the latest of its type suggesting that it may date from the early third century. Courtesy, MAP Archaeological Practice. 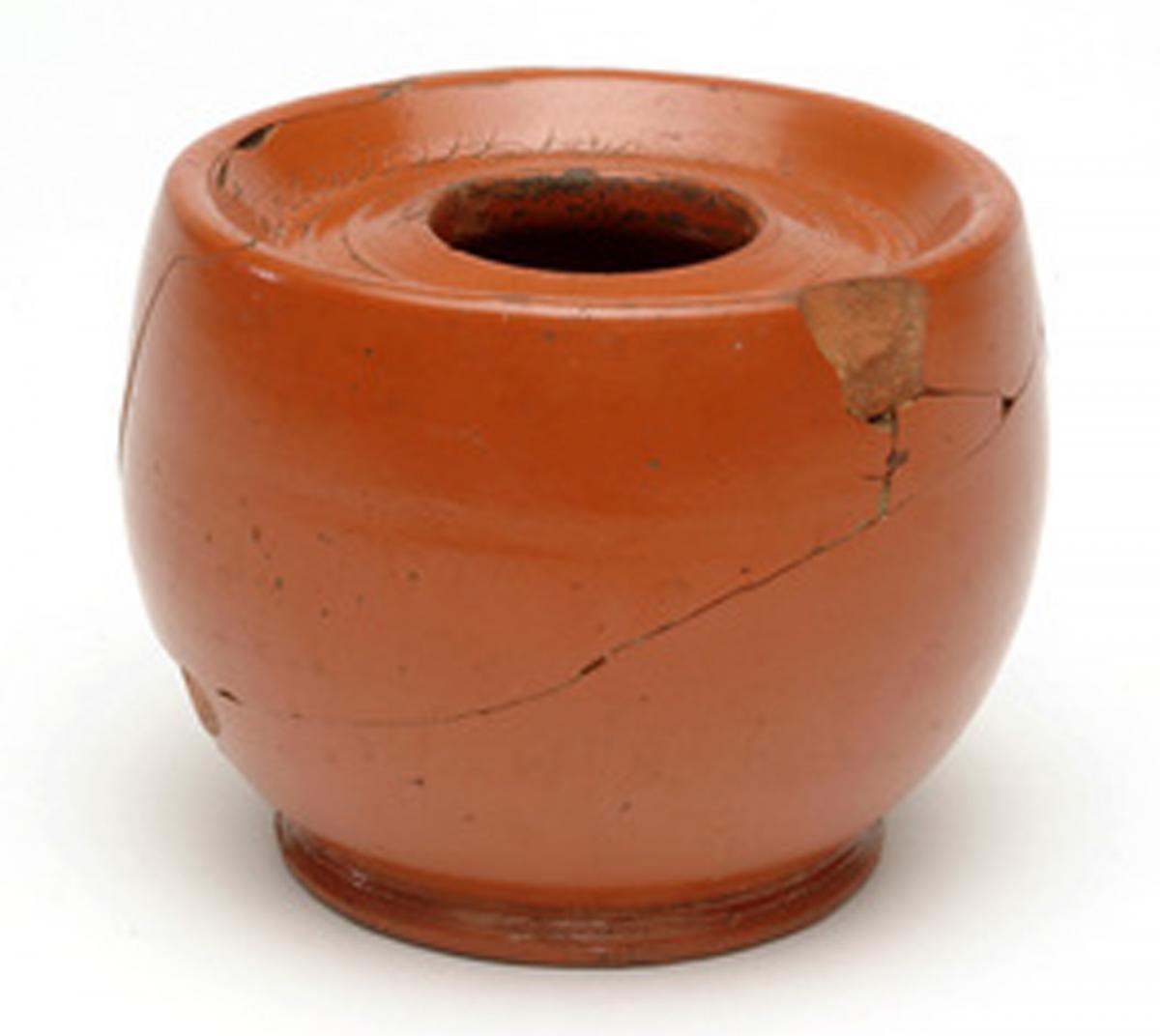 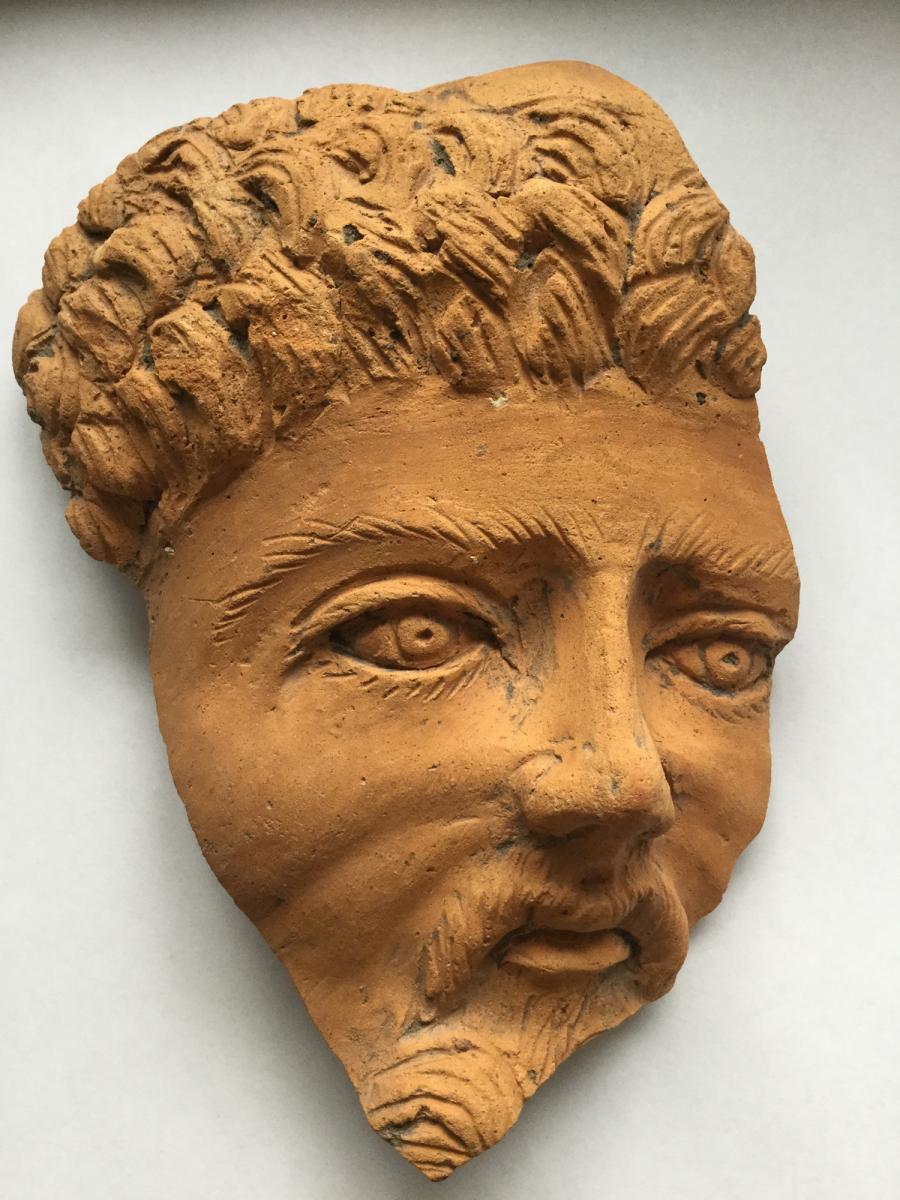 View the businesses of Selby items

View the memories of Selby items