Deliveries for the Abbots of Selby 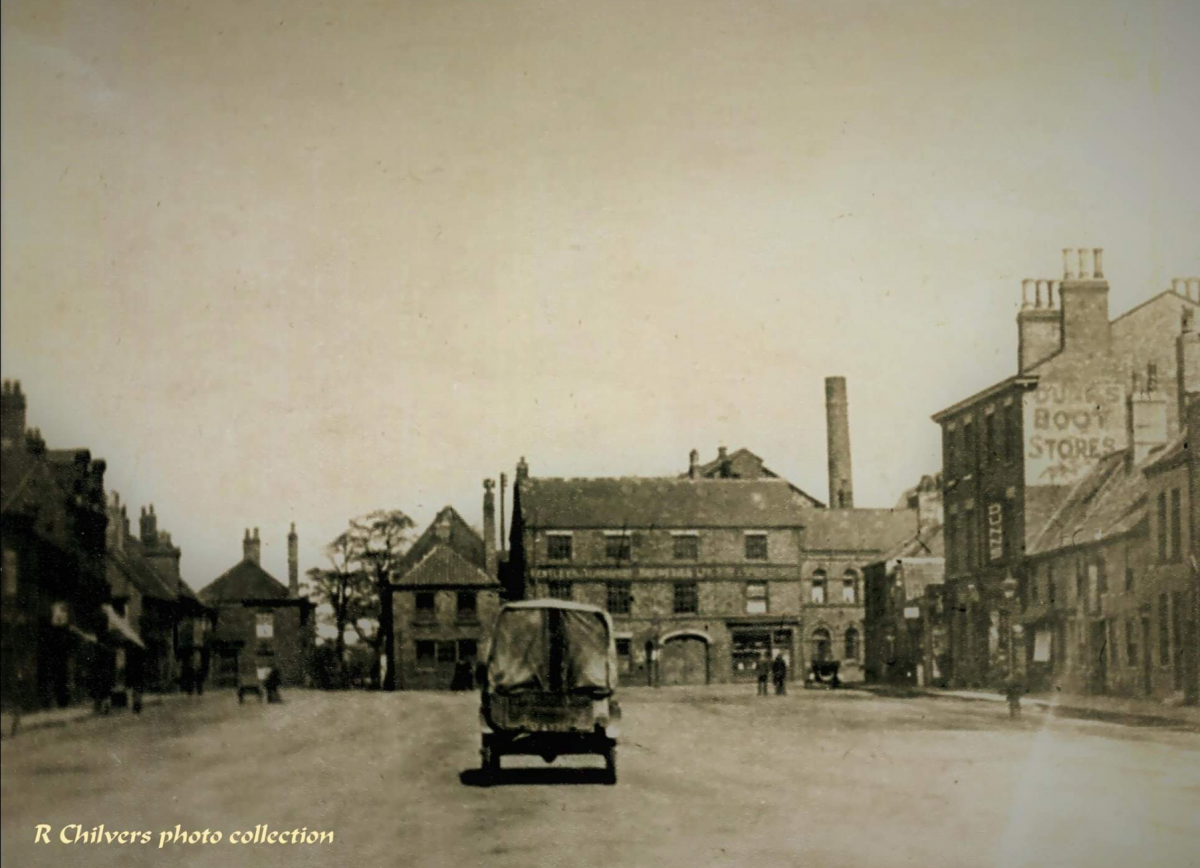 Aside from the Abbey, the only other surviving monastery building is the late 14th century Abbots Staith, which is the former monastic warehouse used to store, amongst other things wool from the monastic estate, for shipping. It is hidden behind the buildings in this image as it remains today.

The Yorkshire Ideal Flour Mill (now Westmill Foods) that now dominates this view was constructed in 1933 on the site of a previous mill of 1890. The mill was one of the last commercial users of the river for the delivery of its raw materials. The current mill tower juxtaposed with the Abbey tower is a Selby landmark.

Abbot’s Staith is a Scheduled Ancient Monument and is also Listed by Historic England as Grade II*. This is illustrative of its extensive history, the quality of the material evidence that survives, and the fact that it is the only building that survives from the monastery that founded Selby Abbey. 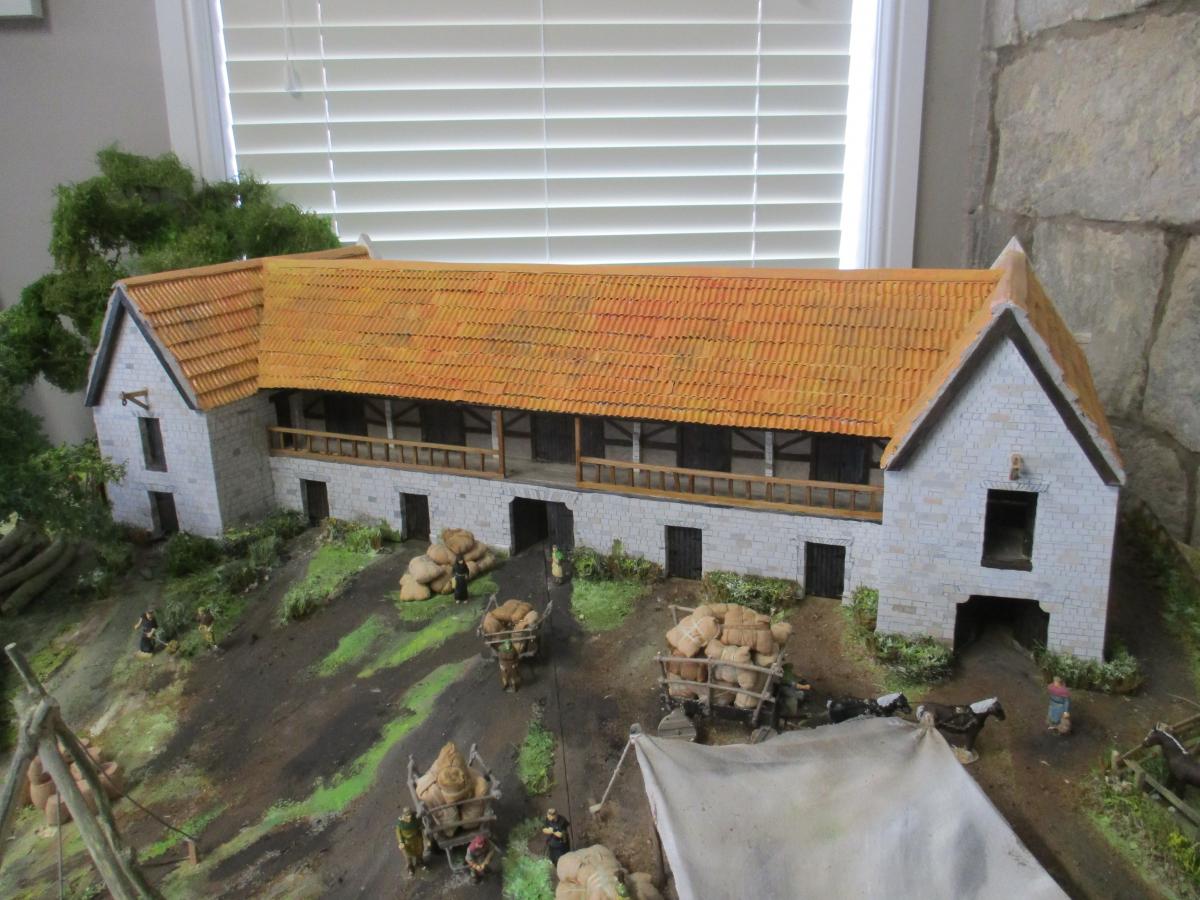 You can also see Abbot's Staith online, where we have built it in Minecraft! Click here to see the video of our Minecraft models of Selby Abbey and Abbot's Staith.