The Circus Comes to Town

In these images it appears that the circus is leaving town! The date of the images is thought to be at the beginning of the 20th century.

There are two entries in the book from the Old Wesleyan Day School that records the annual visits of entertainments in town. One on 20 October 1902 when they closed early for the Bostock and Wombwell’s Menagerie, and the second on 14 May 1919 when the had an afternoon holiday for the Sangers’ Circus. 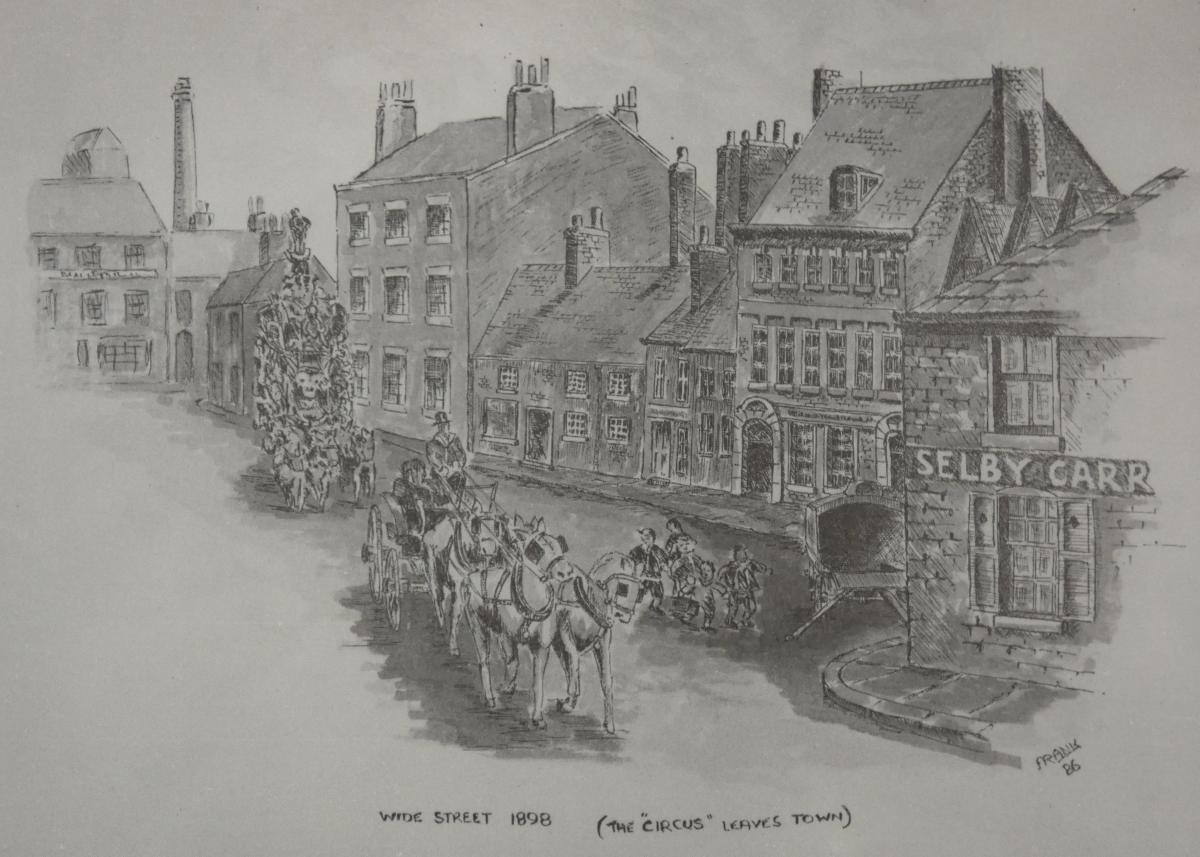 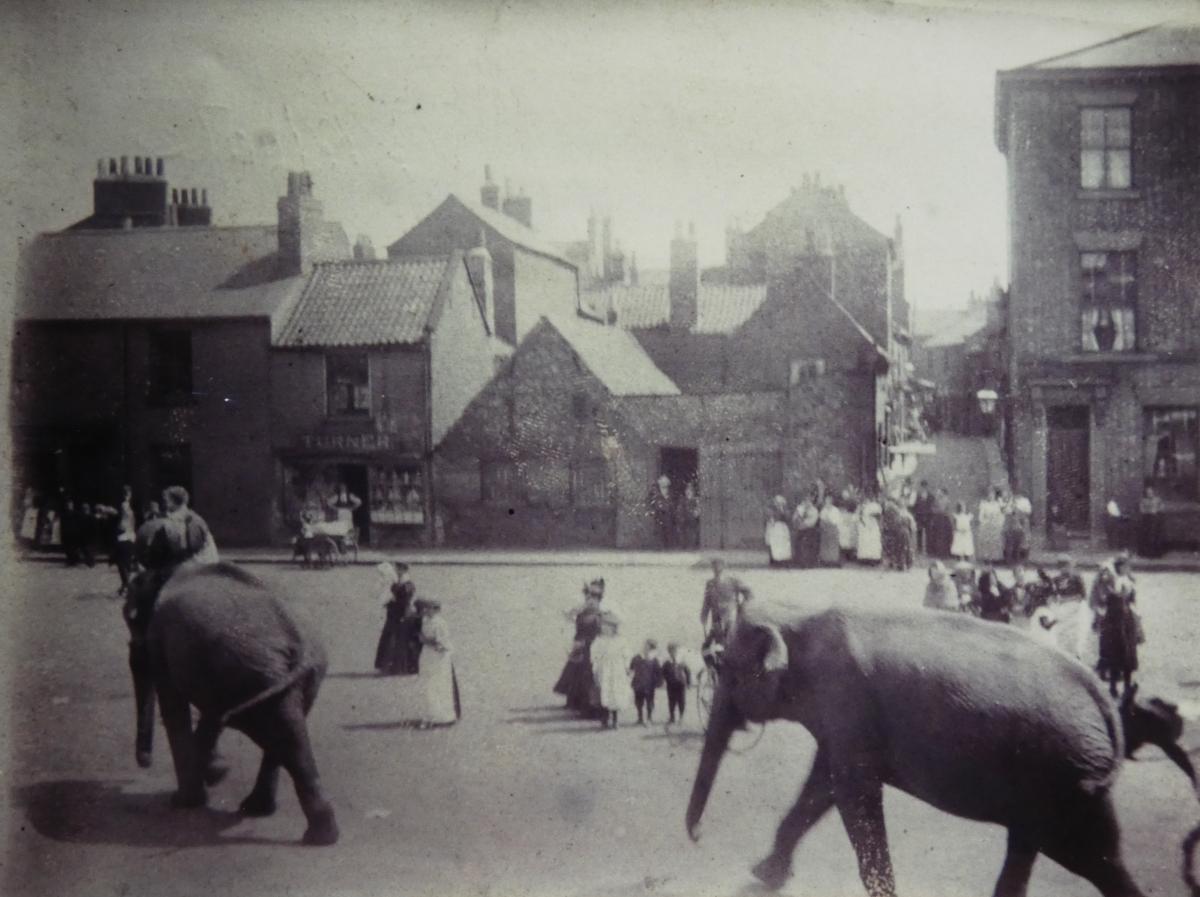 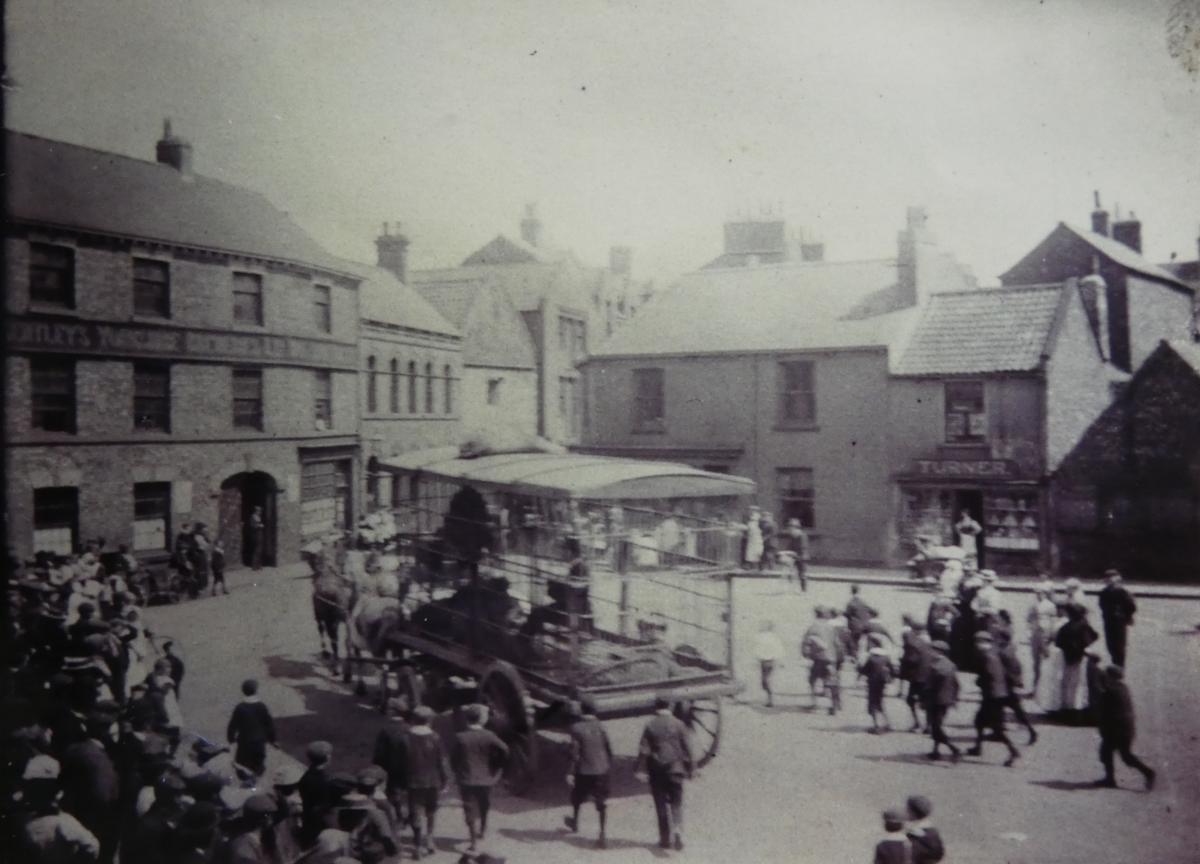 To the left of Wren Lane, the shop on the far left at the time was Blackburn’s Groceries, and later Swift and Mendwell’ Shoe Repairs. The premises in the centre were run by successive newsagents. The building to the right is remembered as Russells’ Fish and Chip Shop.