Two of the most famous shops of Selby - Cheeseman’s and Wetherell’s - stood side by side in The Crescent since the end of the 19th century.

In fact, Wetherell’s stood between two of the Cheeseman’s departments and it was thought by all that it was only a matter of time before it was absorbed into Cheeseman’s.

Then, in the early 1960’s – at the time of this photograph – the opposite happened. Wetherell’s took over Cheeseman’s.

Click on the photo to hear how Marjorie always preferred Wetherells...

If you look at the corner of the shop unit today as it is in this photo, it looks rather different!

Wetherells was stablished in 1898 and five generations of the Wetherell family have managed the business, and it is an institution in Selby town centre - loved by all. 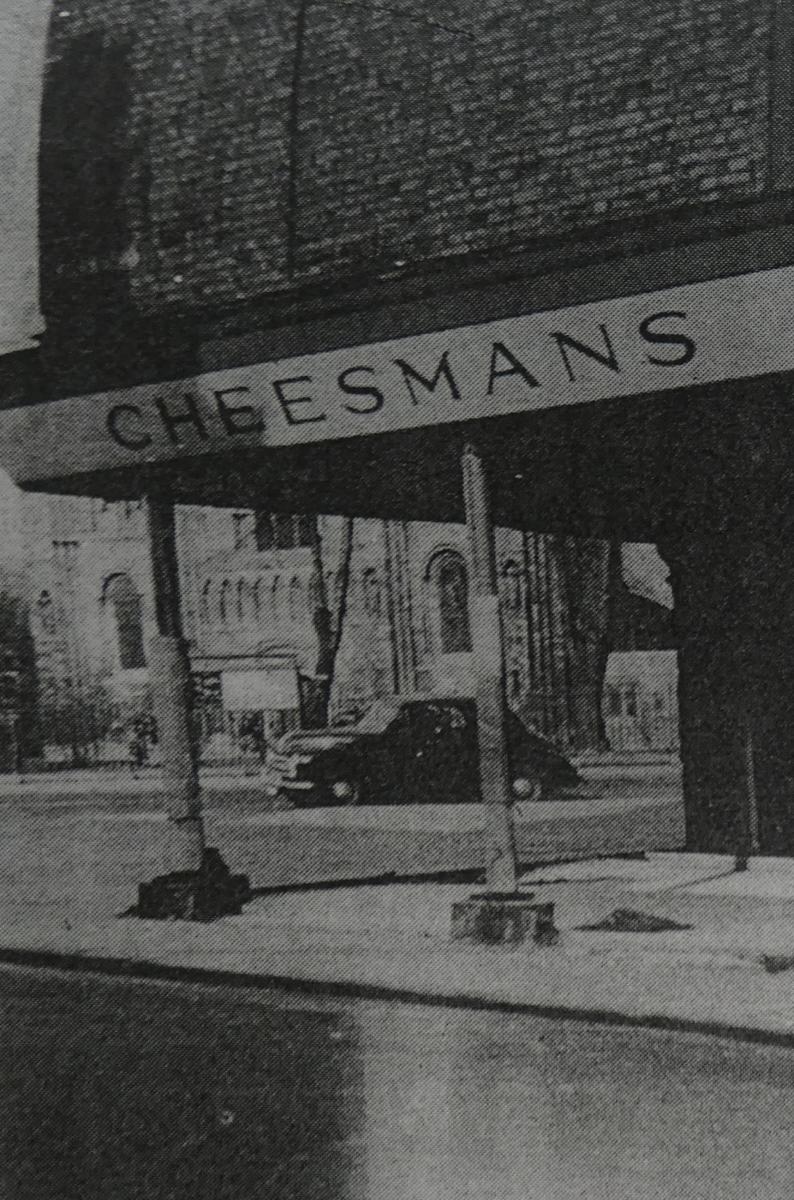