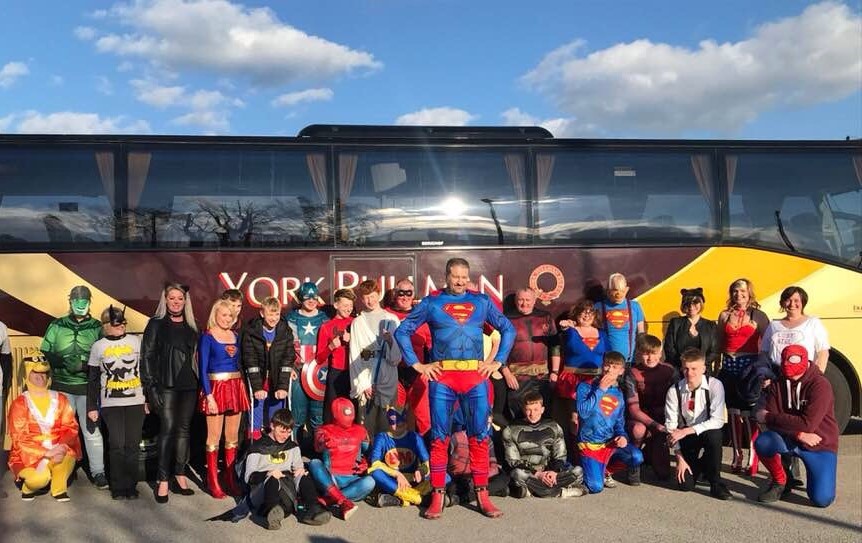 Earlier this year, 44 children and adults took part in the trip. The Central CEF awarded £500 to

the club to support the tour. “The tour offered many new experiences, encouraged team spirit, developed rugby skills and gave the team the chance to play tournaments with players of similar ages at Kirkby Lonsdale,” explained Jane Perkins, fundraising co-ordinator for the u15 boys team. “It also gave us the chance to represent Selby and promote our rugby club regionally.”

A summer season of brass band concerts featuring some of the region’s best bands in Selby Park to help Selby Abbey celebrate its 950th anniversary, were funded by the Central CEF. As well as the band performances there was also traditional and fun children’s entertainment including clowns and magicians. All the events were free and were well attended by the local community. 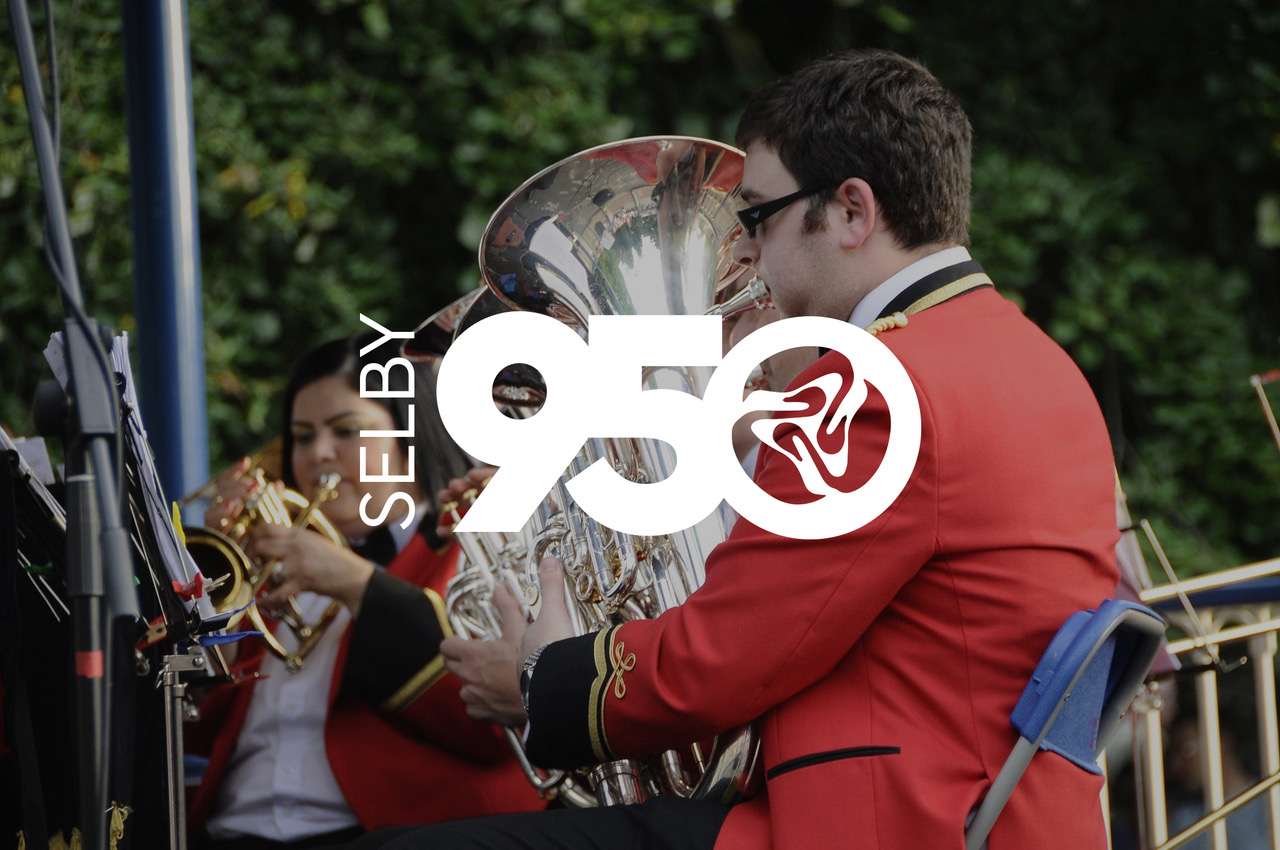 The Central CEF area covers Barlow, Brayton, Barlby Bridge and Selby. The Partnership Board is made up of the local County Councillor, the local District Councillors and up to 8 voting co-opted members from one of the local community areas listed above. If you are interested in joining the Central CEF, please send us a short written statement of about 250 words, telling us who you are and why you want to represent your community on the Central CEF Board.

Please send in your statement to CEFAdmin@selby.gov.uk

If you have any queries or questions about the role or writing a statement, please contact Democratic Services at Selby District Council on the email address above, or by calling 01757 292046.

The latest Partnership Board was held on 8 January. The minutes of the meeting will be available to view here.

The last Central Community Engagement Forum was held on 26 February 2020 at Selby Community Centre on Scott Road. The theme of the meeting was a presentation from Inspector Martin Wedgewood.

Did you know that in the Selby and Ainsty Constituency, according to a report produced by Independent Age, there are an estimated 1,401 households not claiming pension credits to which they are entitled? The average weekly payment is £49.21, and it's thought that around £3.1 million pounds' worth of pensions credits are going unclaimed. For more information, the full study is available to view online here.

If you think this applies to yourself or someone you know, you can get further advice online from the government on how to claim pension credits here.