‘The Herball’ by John Gerarde 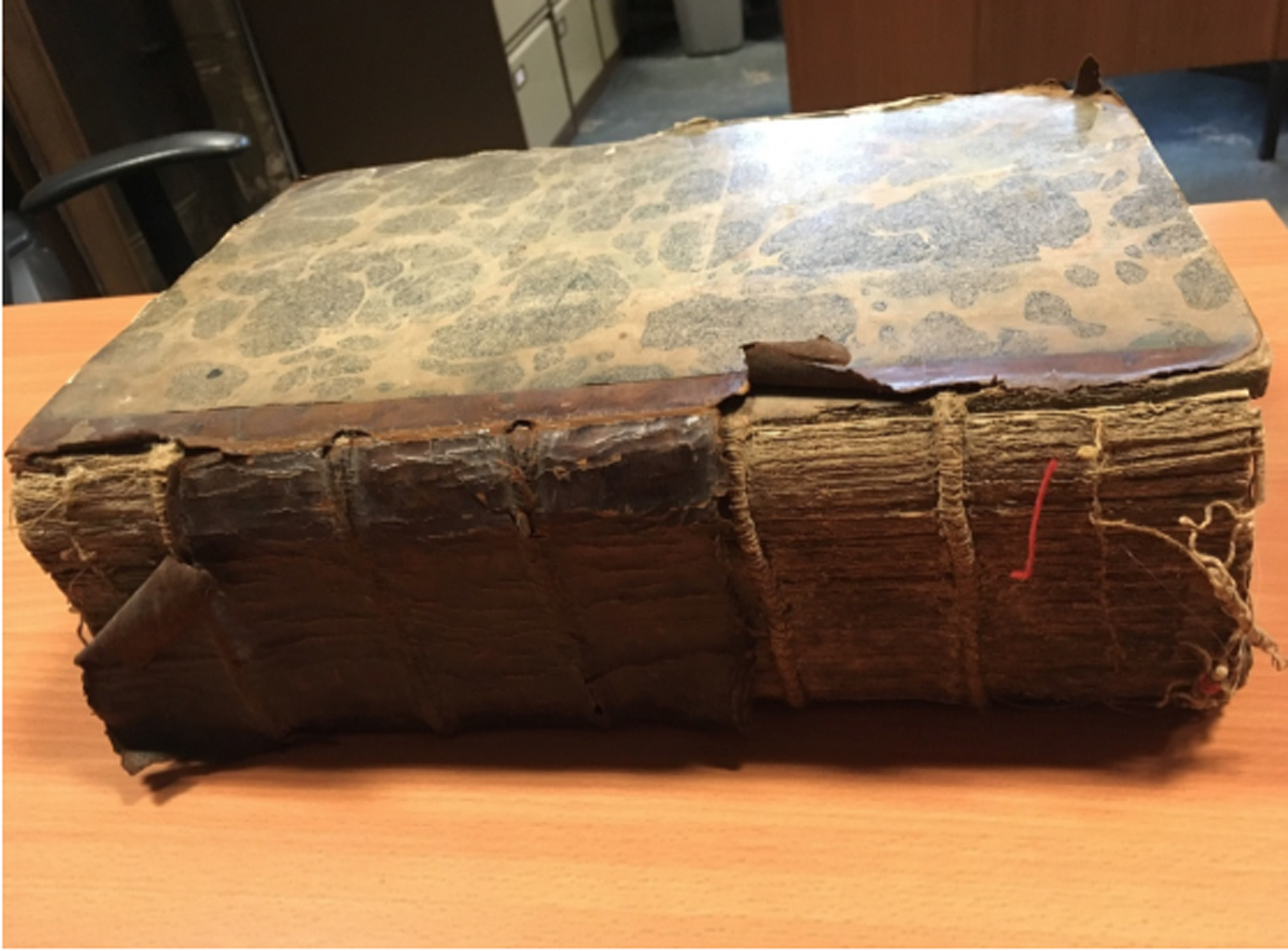 The Herball by John Gerarde, enlarged and amended by Thomas Johnson in 1633 was loaned for use in the Selby Treasures Exhibition, with thanks to Selby Abbey.

Thomas Johnson (1600-1644) botanist and Royalist Colonel in the English Civil War was born in Selby. Credited as being the ‘Father of British Field Botany’ his most famous work was his revision of Gerade’s Herball, where he added over 800 new species and amended many entries. Courtesy, Selby Abbey.